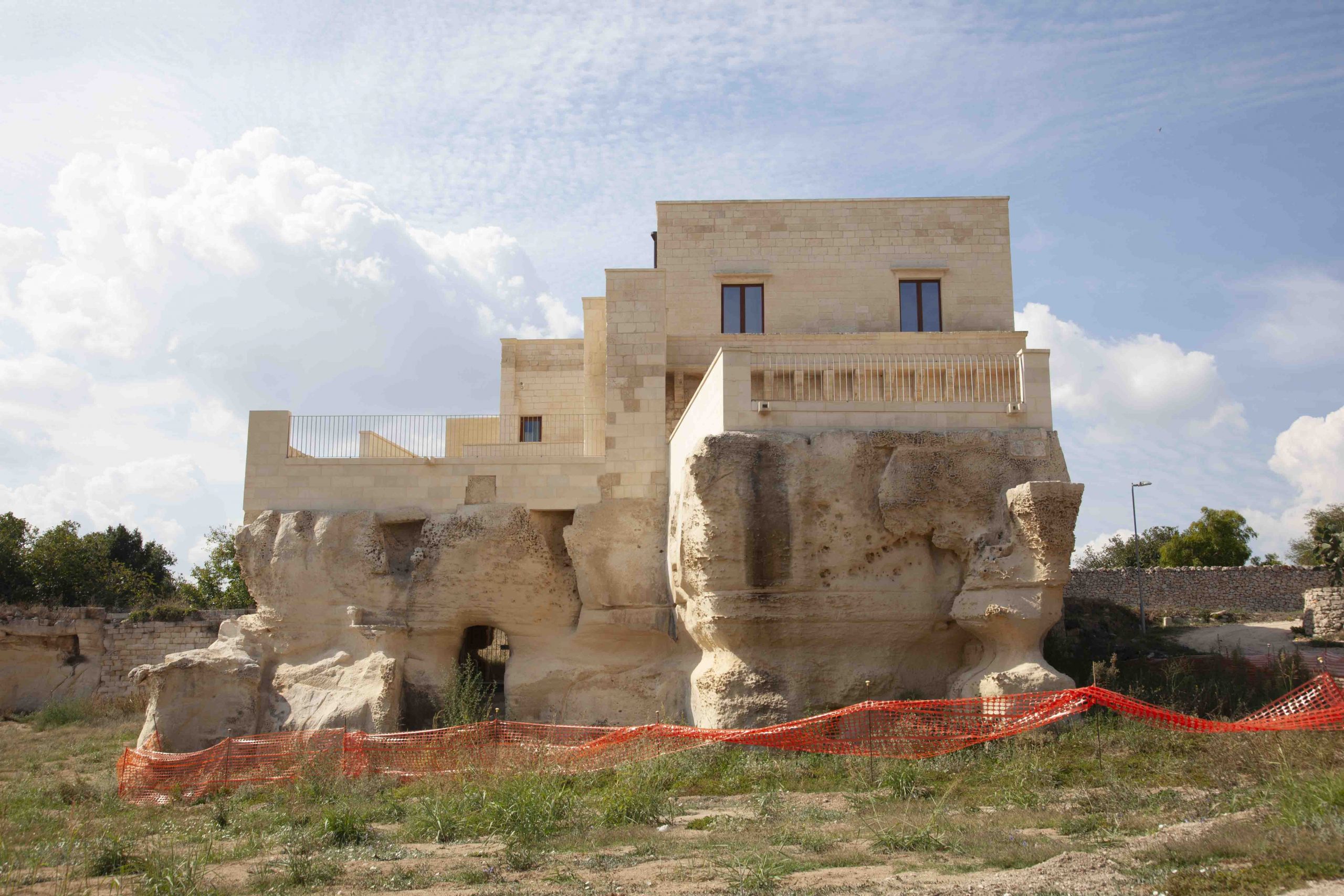 The restoration of the Tagliatelle Masseria took place in a farmhouse complex dug into the rock; in particular, conservative restoration interventions were necessary.
The origin of Masseria Tagliatelle dates back to the sixteenth century and is located within the urban park of the former quarries of Marco Vito, where the restoration took place.

This sixteenth-century mansion is very particular especially for what it hides in its bowels, such as the hypogeal structure of the Nymphaeum of the Fairies, which has also been restored to its former glory;

A legend linked to this place tells of a mentally ill woman who lived near the Nymphaeum.

Not being able to have children, the poor thing often held a piece of wood in her arms pretending that she was a child. The people who met her mocked and mocked her for this, until, one day, the woman met by chance some fairies who lived in that place.

One of them, in particular, felt a great pity for that unhappy woman that she so wanted a child and decided to transform the wooden puppet into a real child. 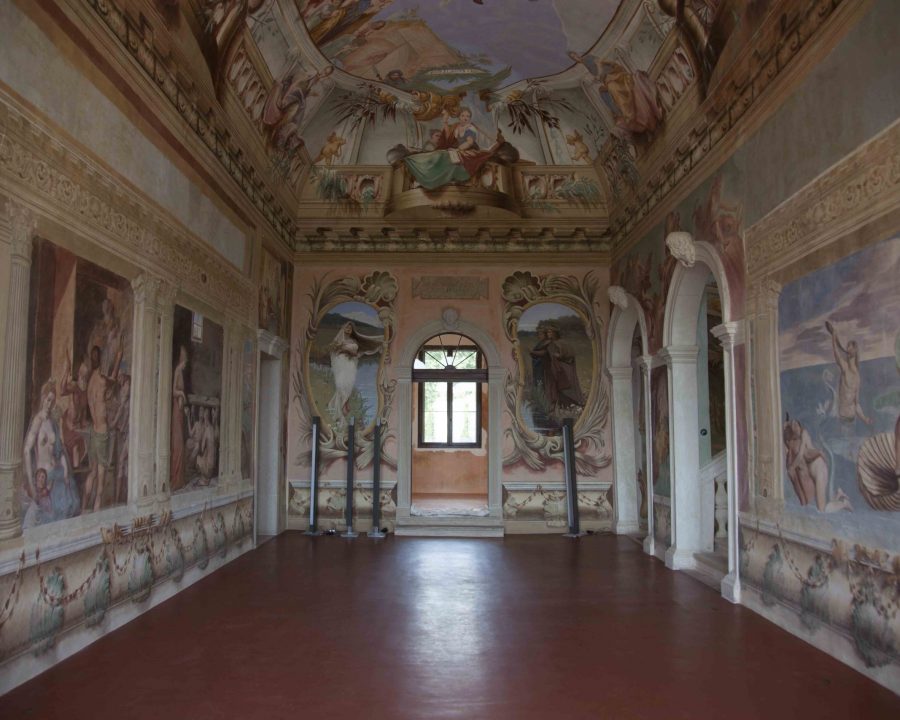 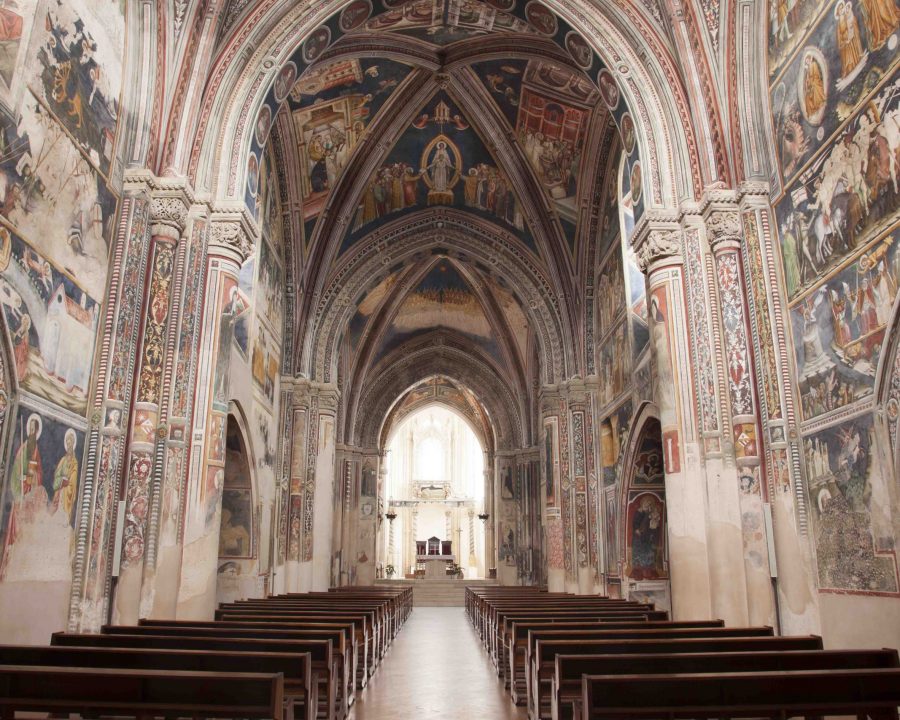 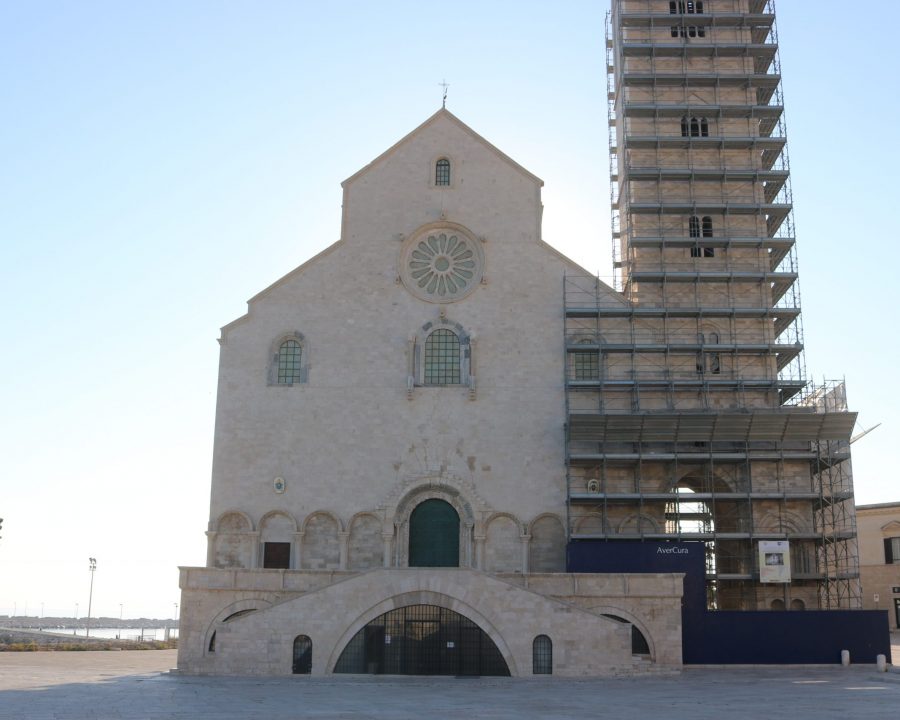