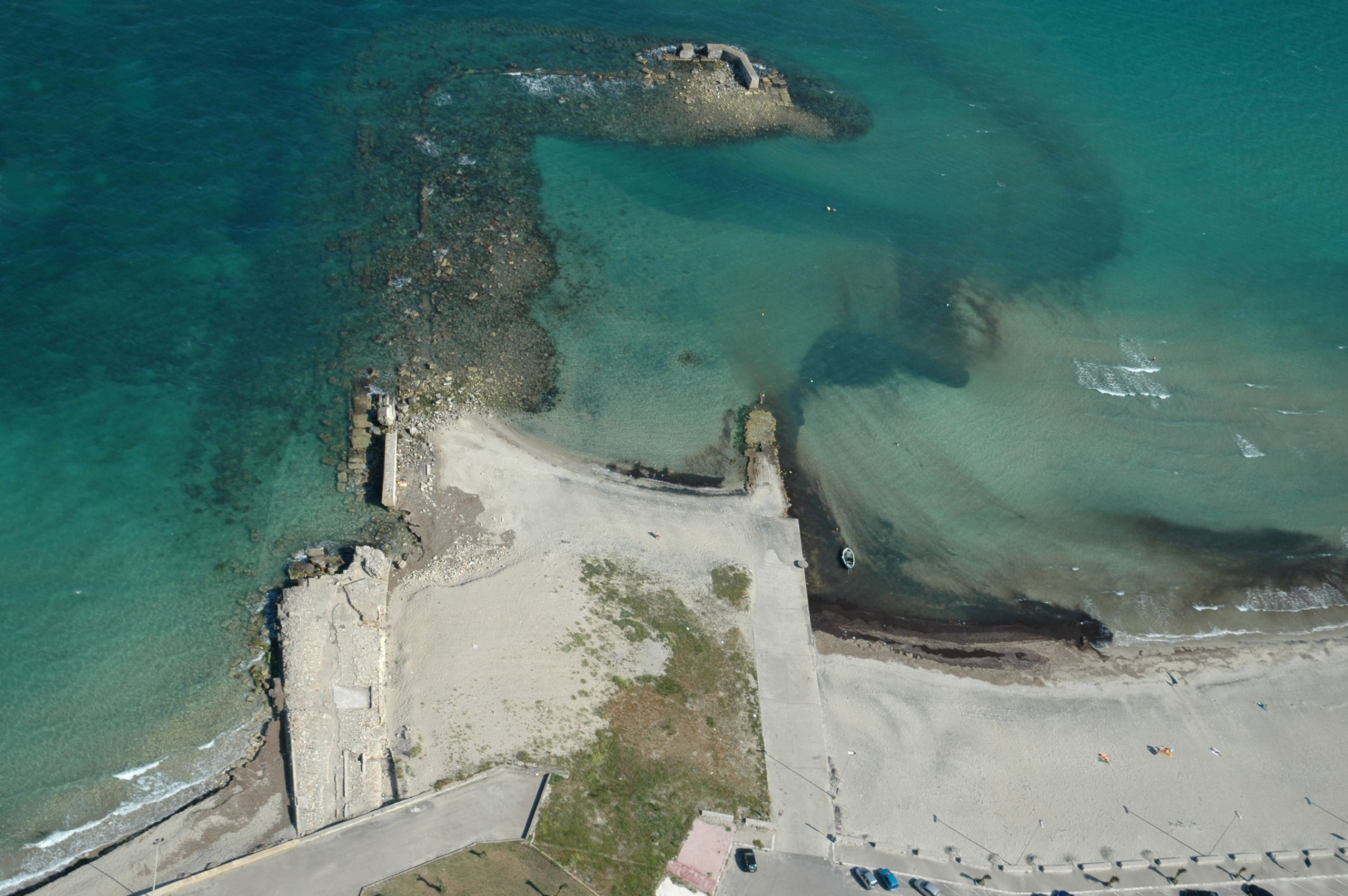 WORKS AND INTERVENTIONS FOR THE KNOWLEDGE, CONSERVATION AND USE OF THE ADRIANO PIER AND THE ANCIENT PORT

The Molo takes its name from Hadrian, the famous emperor of Roman history, the good emperor who reigned after Trajan, the conqueror, keeping his lands, except Mesopotamia.

Adriano became famous above all for his propensity for the arts and culture, which he supported with grandiose works. The pier located in the waters off San Cataldo is in fact characterized as one of the works strongly desired by him.

In ancient times the port was connected to the city and thanks to the archaeological excavations that have been carried out, the ancient buildings are emerging with clearly visible features such as the pier itself.

In addition, near the remains of the pier, a walkway with benches was built to allow history lovers to admire and enjoy the beauties of the area. 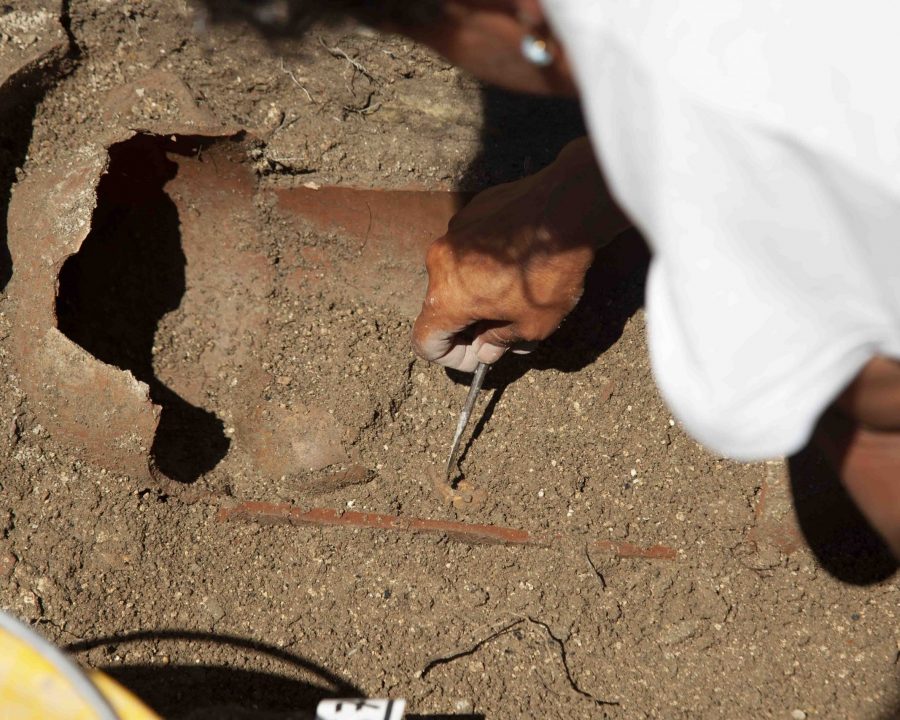 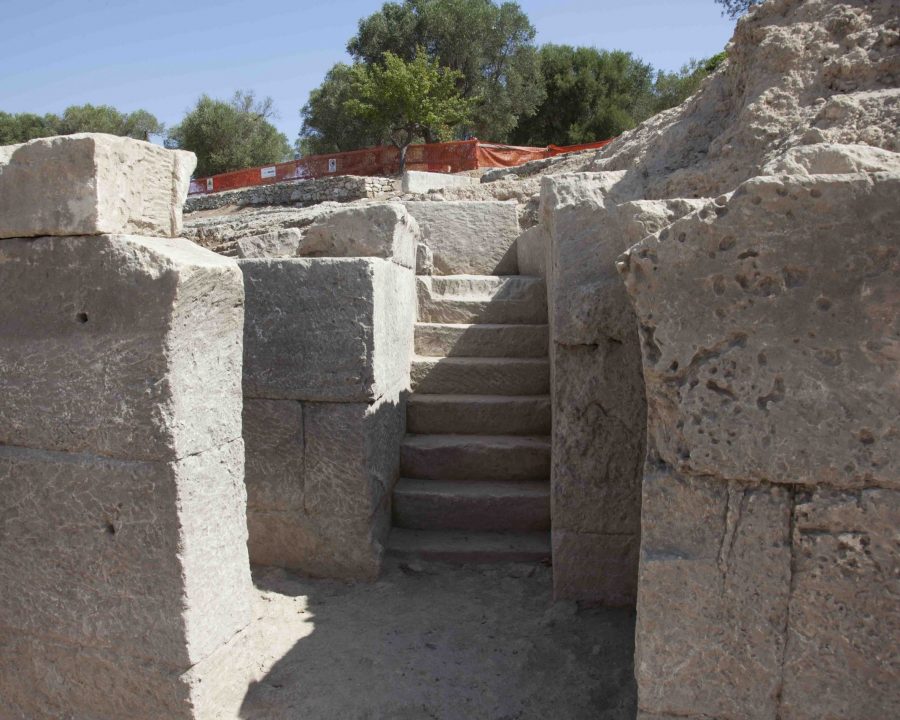